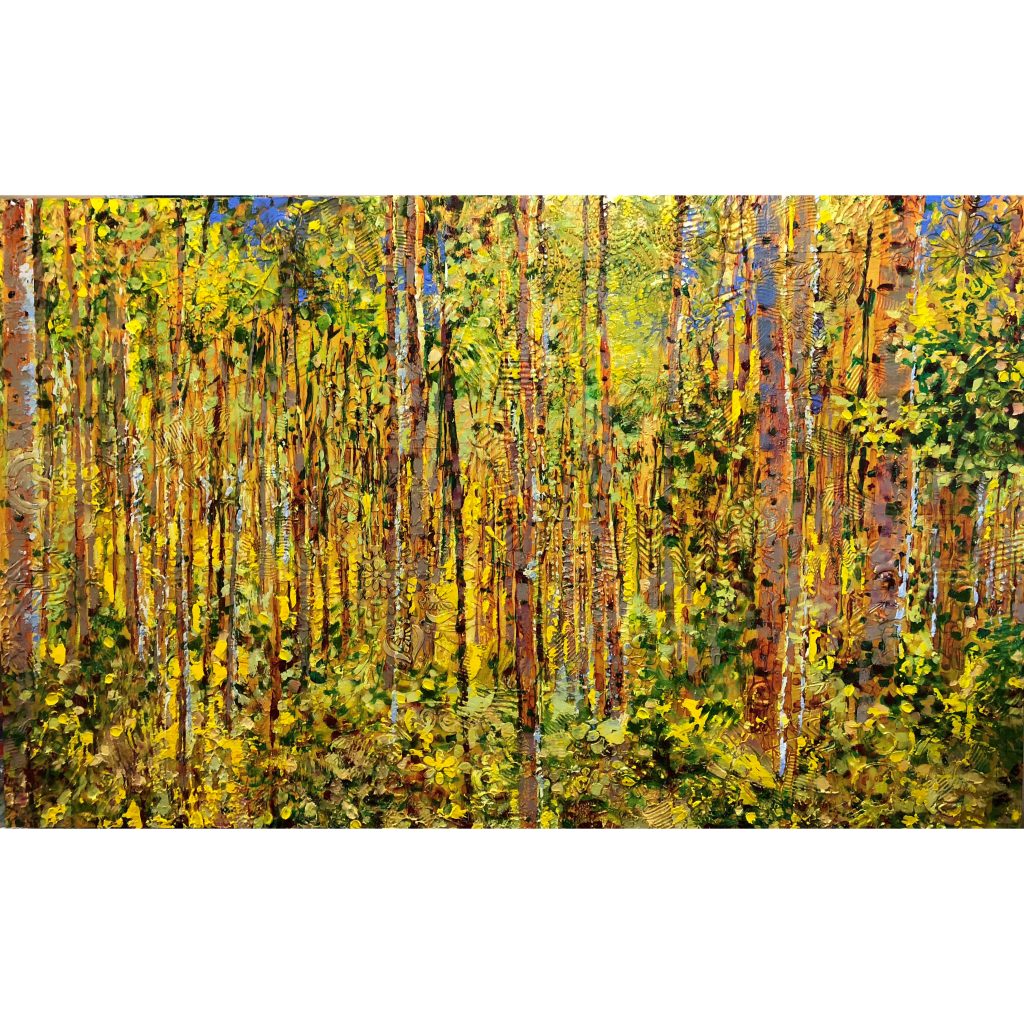 John Wassom has always been drawn to things that have involved movement, music, and the arts. He considers himself a very versatile artist as influenced by his youth and young career.

Jon has said, "Many people have described me as a “Renaissance Man.” Starting as early as six years old, I focused on learning to play musical instruments such as the piano, trumpet, mellophone, french horn, and snare drum. I received my black belt in Tae Kwon Do. I’ve always enjoyed flying through the air, so I became a gymnast for eight years, and then switched to diving in high school, placing 4th in the state."

It wasn’t until he was 16 years old that Jon Wassom found his passion for painting and drawing. Jon was fortunate enough to be the first person in the Springville, Utah Museum of Art’s history to receive a Master’s award in the All-State High School show two years in a row. He was published in 2001 in The Artist’s Magazine for winning The Artist on the Rise competition in the Experimental Category; he was first out of 13,000 entries.

Jon Wassom attended college at Utah State University and was awarded a full-tuition art scholarship in 2002. In 2006, He was able to apprentice under the well-known artist and Yale graduate Woody Shepherd. He taught stenciling, color theory, additive/subtractive processes, and the freedom of exploration.

Jon has expressed of his life’s work; "I'm gratefully living a life I never dreamed of as a full-time artist. I just completed my 6th solo show in my career thus far. Every layer of my work is a trail of thoughts, emotions, and various states of consciousness. They shift and change. Some are clearer than others. Old ones are replaced with new ones. Sometimes old ones resurface. By overlapping them, an original image is rendered full of perceived realities and movement.

The paintings go through a maturing process. Starting in innocence and fluidity, they grow and struggle through a pubescent state. Then, by allowing a higher consciousness to inspire, they ideally transform into beautiful adulthood. Some paintings mature more than others. Some die and are reborn. A painting, when under construction has unexplainable energy flowing through it.

There is a push and pull between the materials and me. A relationship is formed when I move the medium, and it reveals a new direction. I communicate with it so to speak. My process is very organic and meditative. I am inspired by spirituality, photography, nature, the human body, other artists, and or life experiences.

For me, an intuitive response exposes the current state of self."