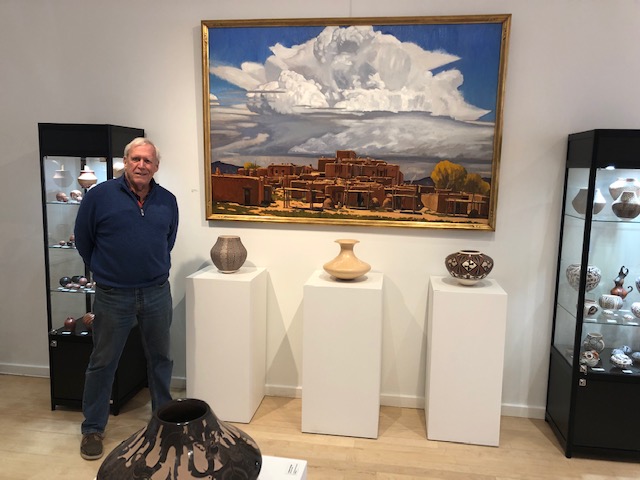 He is an internationally known painter, illustrator, and designer. His paintings have been in numerous one-man and group exhibitions and have won many awards.

Dennis has taught at the California College of Arts and  Crafts and the Academy of Art in San Francisco. He has had studios in California and New York. Traveling to Europe frequently, Dennis has acquired an affinity for the architecture, lifestyle, and light of the  Mediterranean.

His strong and richly colored images borrow much of their inspiration from early 20th century paintings and posters.

Churchill Downs selected Dennis as the Official Artist of the 2006 Kentucky Derby. 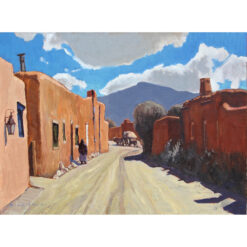 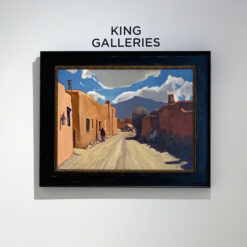 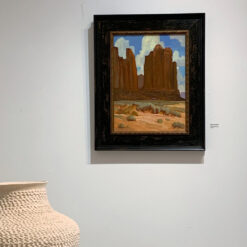 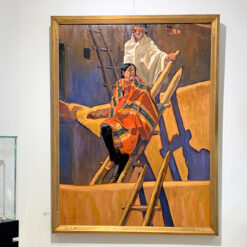 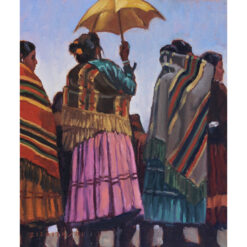 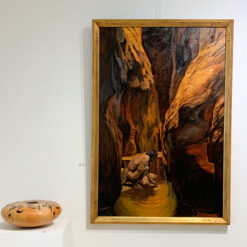 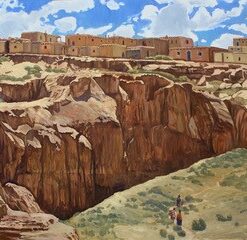 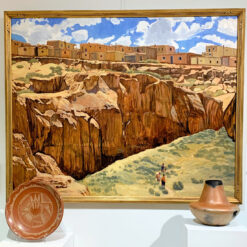 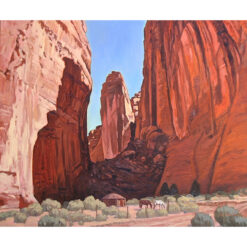 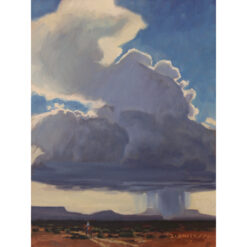