Picuris Pottery of the Picuris Pueblo, of North Central New Mexico, alongside the Rio Grande River  Valley, was named, ‘Pikuria,’ meaning – “those who paint,” by Spanish colonizer Juan de Oñate.  Picuris is located approximately twenty-five miles southeast of Taos, New Mexico, in the Sangre de Cristo Mountains. Picuris was once the largest in population of the New Mexico’s Eight Northern Pueblos, but today is one of the smallest Tewa speaking Pueblos, with approximately two-thousand inhabitants. Like Taos, Picuris Pueblo was influenced by Plains Indian culture, particularly the Apaches.

Picuris pottery is often made in the form of functional micaceous clay vessels, and are recognized by their beautiful, almost metallic shimmer in appearance. This type of pottery is utilitarian by design, and usually is not decorated or painted on the outside of the vessel, but beautiful shapes, micaceous clay, and fire-cloud reflect the beauty of an ancient art form that has been carefully preserved. 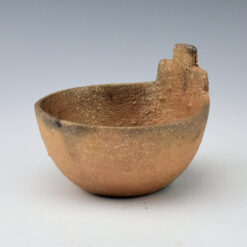 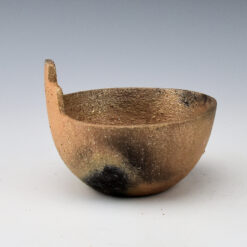 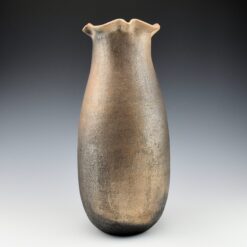 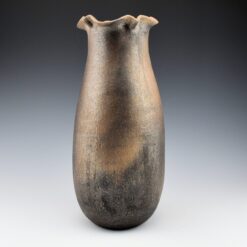 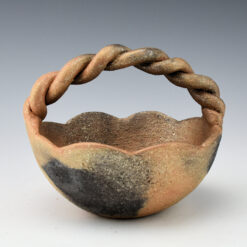 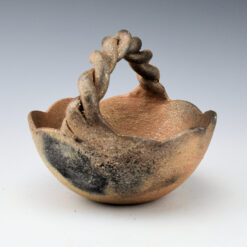 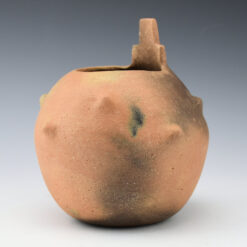 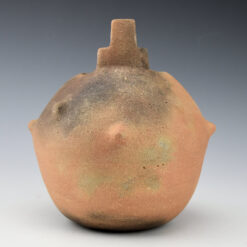 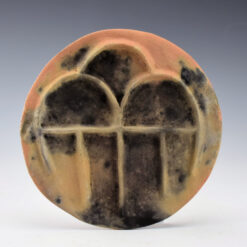 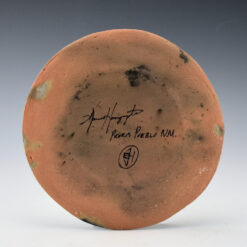