This is Vol. 2, #4 from 1977.  This was the first “pottery issue” of the magazine.  The magazine is like a time capsule of information and gallery ads!  The articles seem to tentatively touch on these “new artists” in pueblo pottery (i.e Lucy Lewis, Marie Z. Chino, etc).  The interesting articles (to me) include:

Overall, it’s a great historic issue.  Check out the ads, including one at the end with three incredible Tony Da vessels!  This issue has always been one of the most sought after in American Indian Art so I was pleased to have this LAST box of them. Shipping is included. 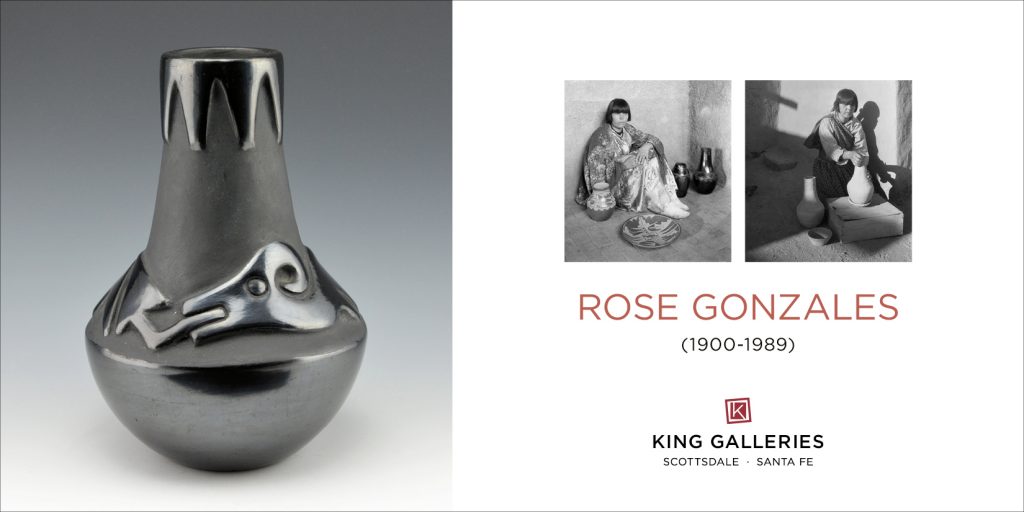 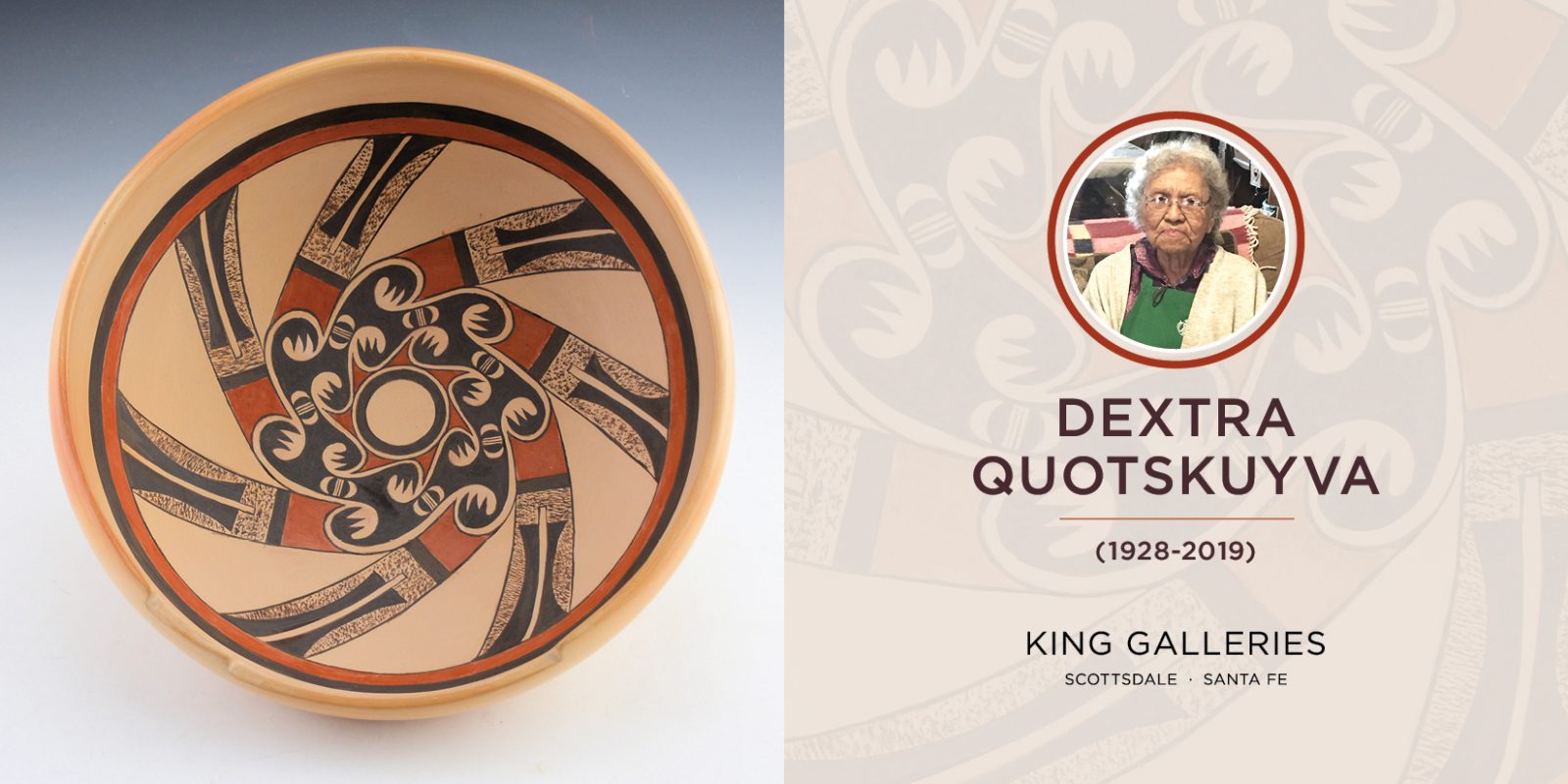 Few potters to have had such an impact on their art as Dextra Quotskuyva Nampeyo.  She was a great-granddaughter of Nampeyo of Hano, descending through her eldest daughter, Annie Healing.  For almost forty years, she was one of the most creative, innovative, and influential potters at Hopi.  She is also the mother of famed painter Dan Namingha and potter Hisi Quotskuyva.  She taught Steve Lucas, Loren Ami, Yvonne Lucas, and Les Namingha to make pottery, resulting in Hopi pottery's nearly unprecedented influence. Dextra used the bee-weed plant for the black and native clay slips for the red. Dextra's pottery can be found in numerous museums' permanent collection and has been the subject of a book and exhibition at the Wheelwright Museum, entitled "Painted Perfection."  Dextra uses only traditional Hopi pottery methods in hand coil construction, stone polish, paint, and open fire.