It’s great to have a new tile from Jason Garcia.  Jason has won numerous awards for his works in clay along with his Pueblo Revolt serigraph series.  This piece is made from native clay and painted with native clay slips.  This piece is part of his  “Tewa Tales of Suspense” series that he began making in 2008.  Each piece is inspired by graphic novels and early comic book art and the Pueblo Revolt of 1680.  This piece is entitled, “Tewa Tales of Suspense! March 1694”.  The time frame in the title reflects on the Siege of Black Mesa.  While the Pueblo Revolt took place in August 1680, the reconquest by the Spanish took place in 1694.  The Tewa people took refuge on Black Mesa, which sits between Santa Clara Pueblo and San Ildefonso Pueblo.  They endured a long siege by the Spanish.  Here the warrior is fighting back a conquistador with Jason’s signature flames and clouds in the background.  There is exceptional detail painted in the rocks and the figures.  The shape of the tile is also a bit taller than wide so that it has more of a feel of a comic book cover.  The action and colors add to the overall intensity of the piece.  His piece is signed with his Tewa name, Okuu Pin, which means Turtle Mountain.  This tile is hand-built from native clay.  All of the colors are derived from Native clay and traditionally fired.

More on the Siege of Black Mesa from Archeology Magazine:

“A natural fortress, Black Mesa was the scene of dramatic events in 1694, when Pueblo warriors encamped on its summit withstood a months-long Spanish siege. That conflict was the culmination of what is known today as the Pueblo Revolt, an indigenous uprising that began on August 10, 1680. On that date, Pueblo warriors from 19 separate villages carried out a coordinated attack on Spanish missionaries and colonists across New Mexico. Within a few days, they had driven virtually all Spaniards out of the province. For the next decade, apart from occasional Spanish military expeditions, the Native American peoples of New Mexico enjoyed total independence. “The Revolt period is still so important to Pueblo identity,” says University of Pennsylvania archaeologist Joseph Aguilar, a member of San Ildefonso Pueblo. “In many ways, it shaped the world we live in today.” 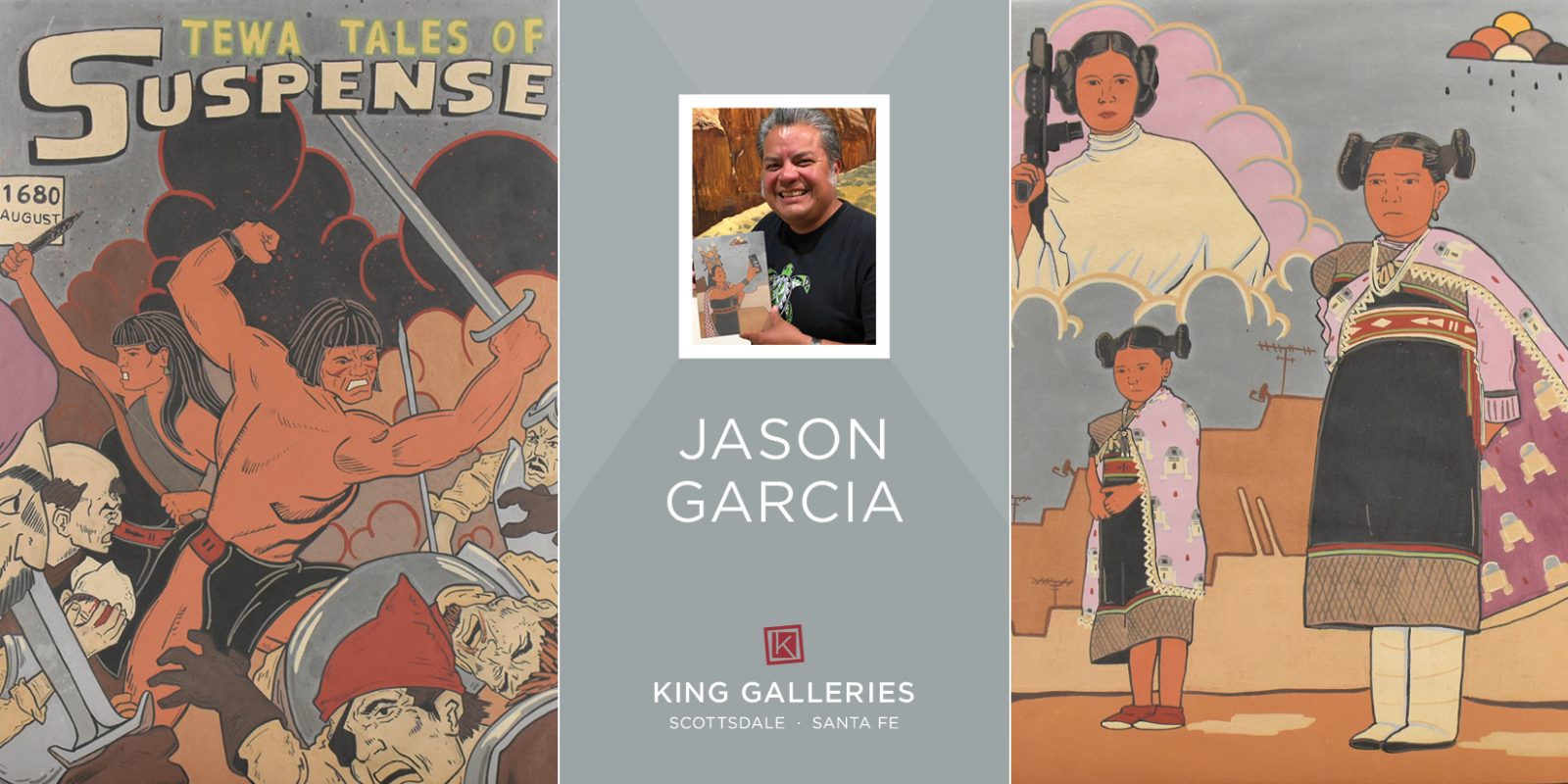