Martina Aguino was a daughter of Jose and Maria Guadalupe Cata.  She was married to  Marcelino  Victoriano Aguino and the mother of Lupita, Juan, Mary, and Diego Aguino.  She began making pottery in the 1940's and in the 1970's continued to make pottery which was designed by her son, Diego Aguino. 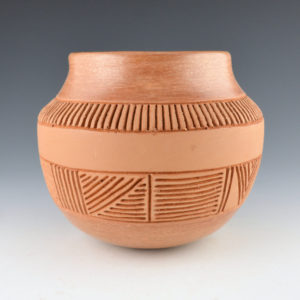 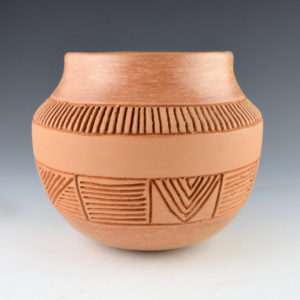 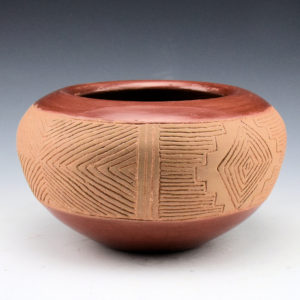 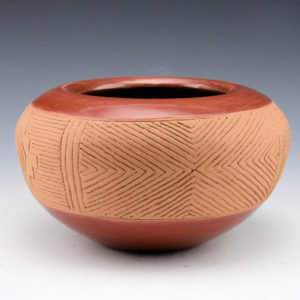