Terasita Pena Martinez was a daughter of noted potter Isabel Pena. She married Juan Martinez in 1933 and they often worked together on pottery. She also helped her mother with the carving on her later pottery. Such a short career has resulted in very few pieces of her pottery in existence. 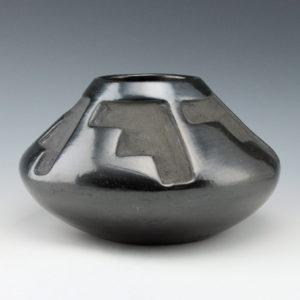 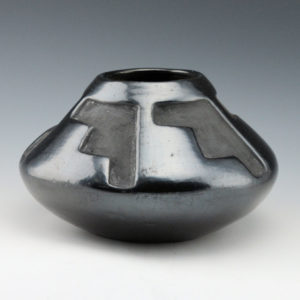