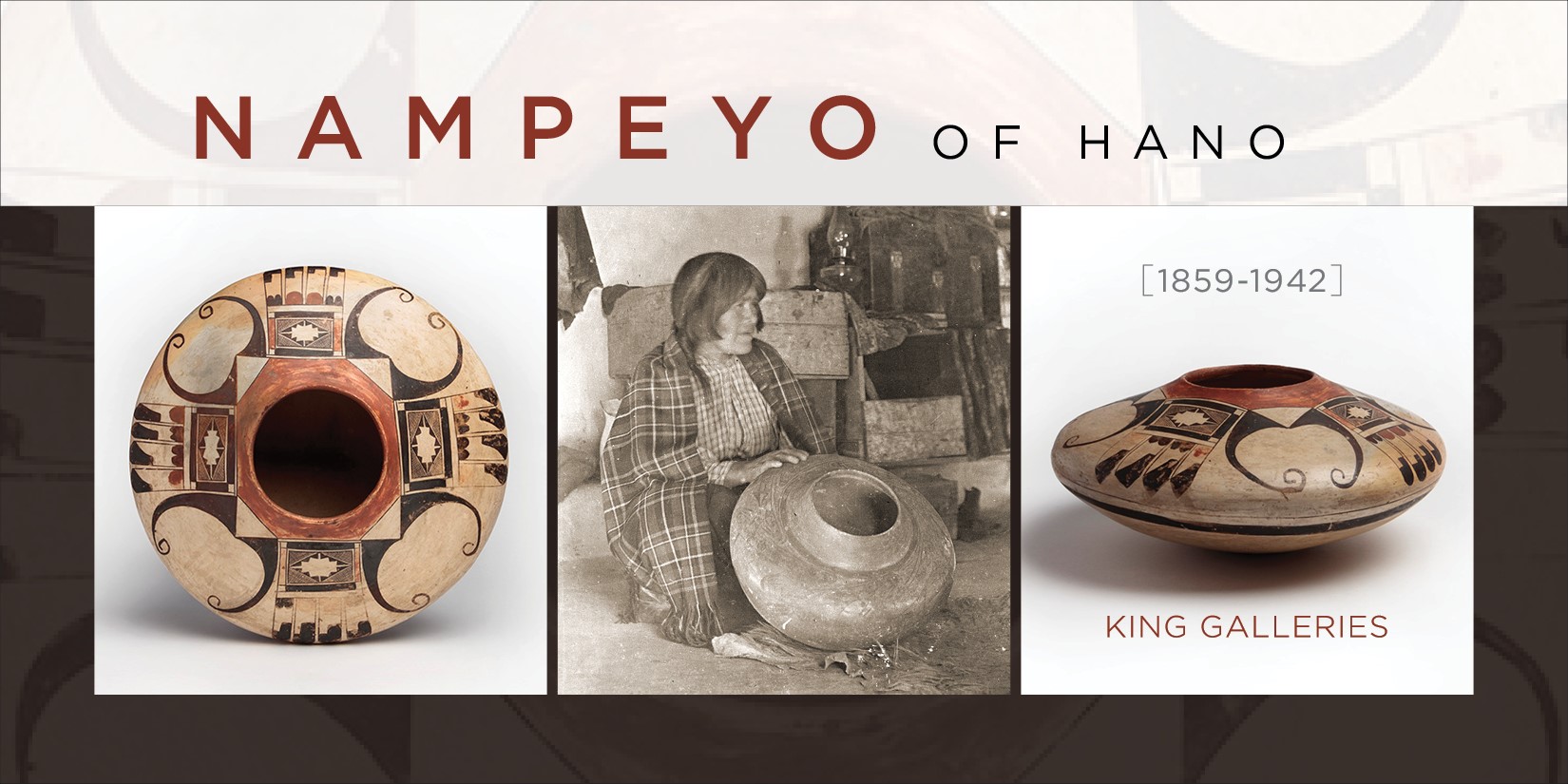 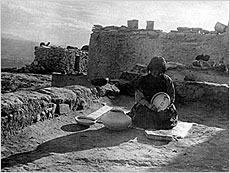 Undoubtedly the most famous of the Hopi-Tewa potters Nampeyo revived Hopi pottery in the late 1800's. Her daughters Annie, Nellie and Fannie were also well-known potters. She was truly the matriarch of a dynasty of potters which was located near the base of Hopi First Mesa. Nampeyo learned pottery making from her paternal grandmother, and her early teenage years, she made a steady income by selling her work at a local trading post. She took an early interest in the design and form of ancient pottery, which she believed to be superior to the pottery being created by her contemporaries.  She visited the ruins of ancient villages, and copied designs from pieces of prehistoric and protohistoric pottery onto paper, then reproduced the designs on her own vessels. She was also famous for making pottery at the Grand Canyon each summer as part of the Harvey Company. She never signed her work but it can be identified by numerous indicators from the clay to painting style. Her work is found in museums worldwide and important books on her included Barbara Kramer's "Nampeyo", Blair's "The Legacy of Master Potter" and "Canvas of Clay". 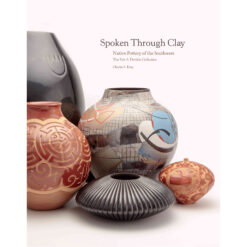 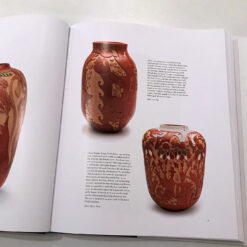