The Shinnecock Indian Nation is a federally recognized tribe of historically Algonquian-speaking Native Americans based at the eastern end of Long Island, New York. This tribe is headquartered in Suffolk County,[1] on the southeastern shore. Since the mid-19th century, the tribe’s landbase is the Shinnecock Reservation within the geographic boundaries of the Town of Southampton. They are descended from the historic Pequot and Narragansett peoples of southern New England, whose bands also occupied eastern Long Island. 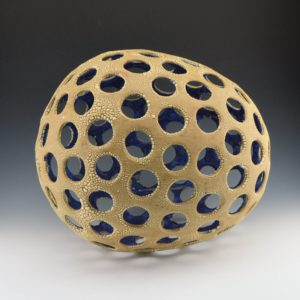 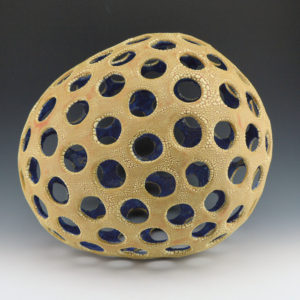