The pueblo celebrates an annual feast day on July 26. 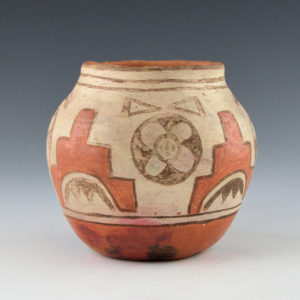 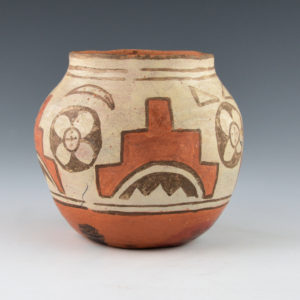