San Felipe Pottery, Traditional Name: Katishtya
San Felipe is one of the most culturally conservative of all the Keresan speaking people, passionately retaining their Traditional religion and customs despite relentless pressures from the outside world.

Community values and responsibilities are always subordinate to individual interests so that the strong ceremonial structure and the traditional rituals have kept the San Felipe people a vital and distinctive entity, with a proud heritage of ancient origin.

Although the Pueblo is not more than thirty miles from Albuquerque, the fact that outsiders are not encouraged to visit has made it possible for the San Felipe people to resist the influences of modern life and to maintain their individuality.

At certain times of the year, however, the Pueblo welcomes visitors. San Pedro’s Day festival is a popular event in June, but the Green Corn Dances in May are the main attraction to outsiders and other Pueblo people as well.

Hundreds of men, women and children, dressed in traditional costume, dance throughout the day, accompanied by a male chorus.

The unique features of the Pueblo, the center of the attraction on feast days, is the huge sunken bowl of the plaza, three feet below the level of the surrounding space. Used for centuries for ceremonial occasions, it has been worn away until today it is an ideal stage for the colorful spectacles. 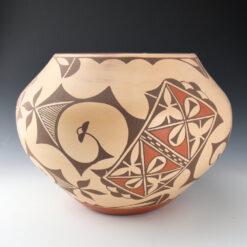 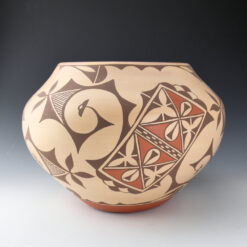 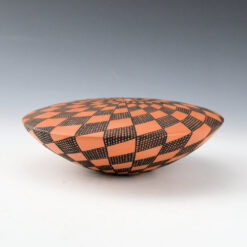 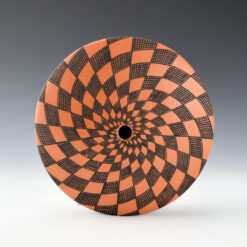 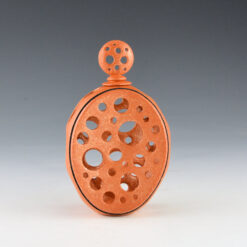 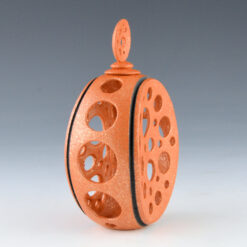 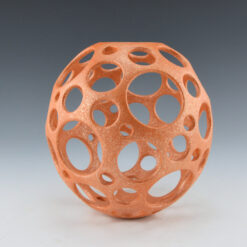 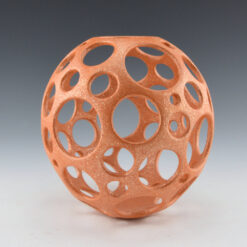 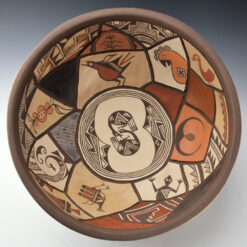 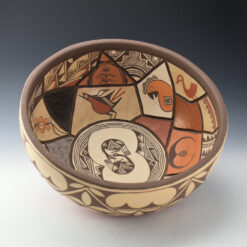