Legoria Tafoya Legoria was a sister of painter Pablita Velarde. She was the mother of noted potter Celes Tafoya. This bowl is coil-built, carved, and stone polished, even on the inside!  The bowl was made and carved by Legoria.  The piece has her classic complicated avanyu (water serpent) as the design.  The style of her carving is a gentle cameo-style relief in the clay.  The surface is stone polished and it was traditionally fired black.  It is signed on the bottom in the clay, Legoria”.  It is in excellent condition with no chips, cracks, restoration or repair. 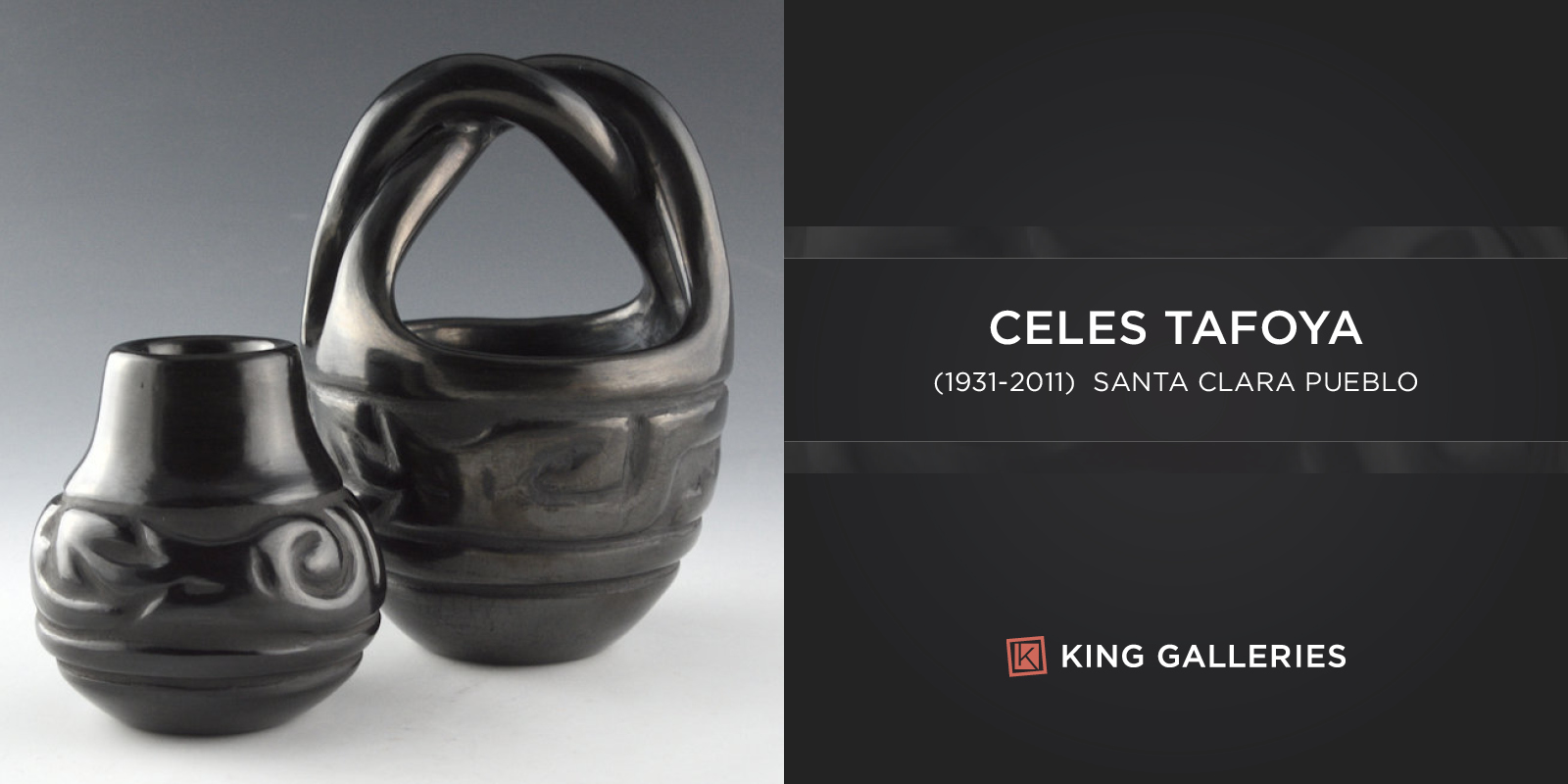 Celes Tafoya was a daughter of Legoria Tafoya and a nice of Pablita Velarde and Jane Baca. She often worked in collaboration with her mother, Legoria, until Legoria’s death in 1984. She also worked with her daughter Evelyn Tafoya. Over the years she won numerous awards for her pottery at 8 Northern Indian Market and Santa Fe Indian Market. 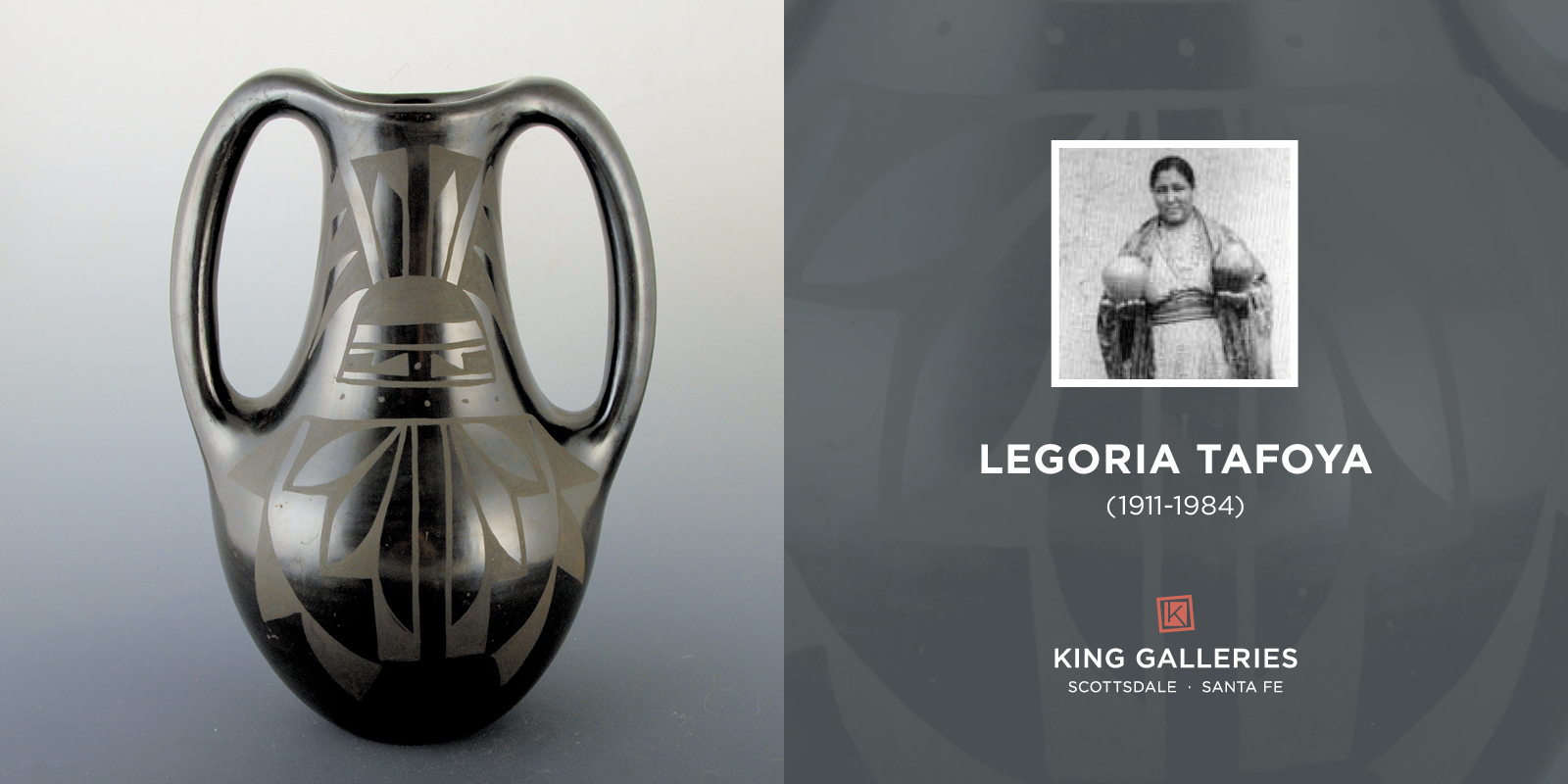 Legoria Tafoya was a daughter of Herman and Marianita Velarde and a sister of Pablita Velarde. She was the mother of noted potter Celes Tafoya. She learned to make pottery from her grandmother in the 1930s. Over the years she won numerous awards over the years.