Luther was a son of noted potters, Lela and Van. He began painting his mother's pottery in 1956. They worked together until 1966, and then he began painting the pottery of his sister, Margaret. Their pieces are signed, "Margaret/Luther." Over the year they won numerous awards for their distinctive polychrome pottery. 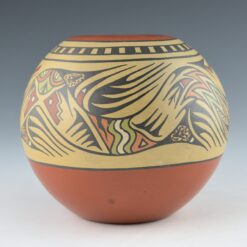 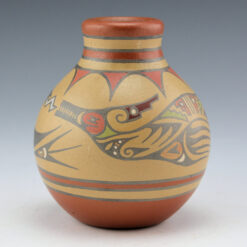 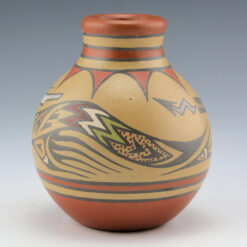 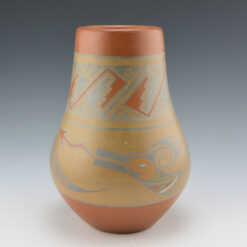 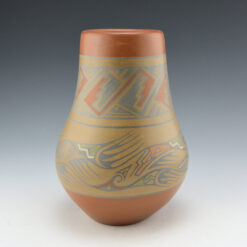 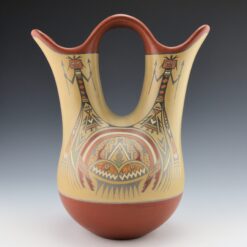 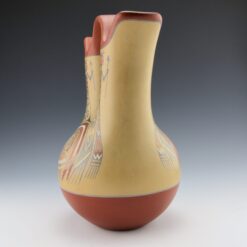 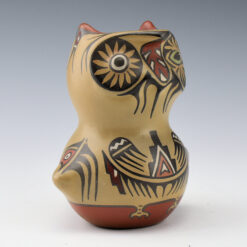 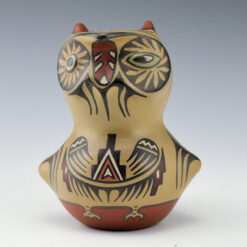 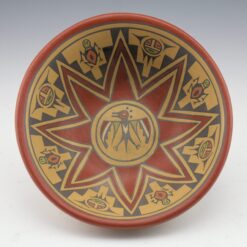 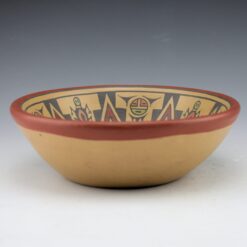 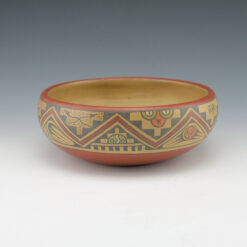 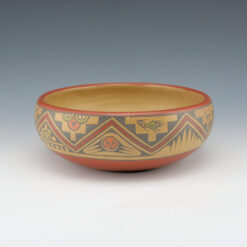 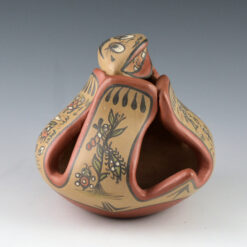 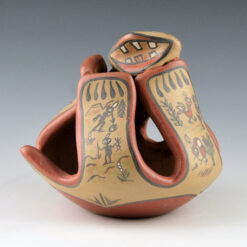