Margaret Tafoya is a daughter of noted potter Sara Fina Tafoya and a sister of Christina Naranjo and Camilio Tafoya.  She is the matriarch of a family of renowned potters, each of whom created their distinctive styles.  Margaret Tafoya had twelve children, eight of whom became potters.  They include Virginia Ebelacker, Lee Tafoya, Toni Roller, LuAnn Tafoya, Mela Youngblood, Jennie Trammel, Mary Ester Archuleta, and Shirley Tafoya.  Her grandchildren, and today even her great-grandchildren, carry on the pottery-making tradition.

Margaret Tafoya was a guardian of traditional pottery-making methods and techniques.  She created large vessels with stone polished surfaces. Her carving was done before the piece was polished.  She produced her work from the 1920s through the 1980s. Margaret Tafoya won numerous awards throughout her career, including Best of Show at Santa Fe Indian Market in 1979 and 1980. She was also awarded the Heritage Fellowship from the National Endowment for the Arts in 1984. 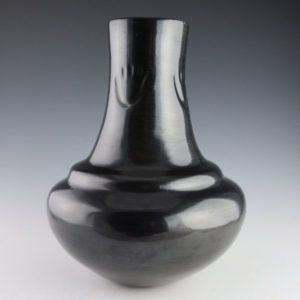 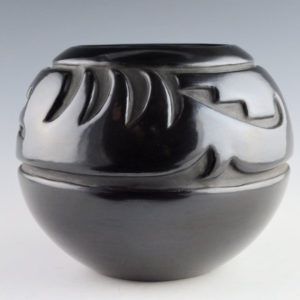 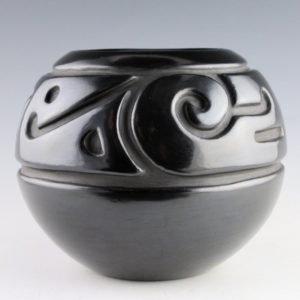 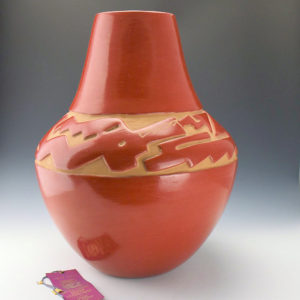 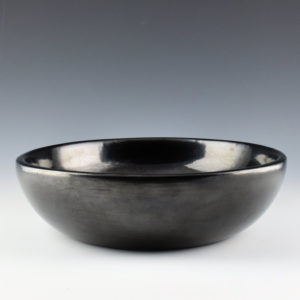 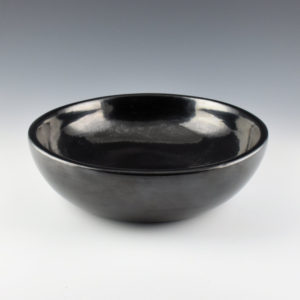 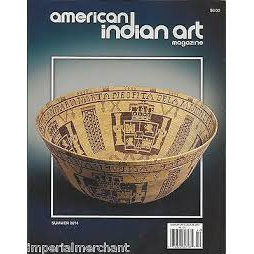 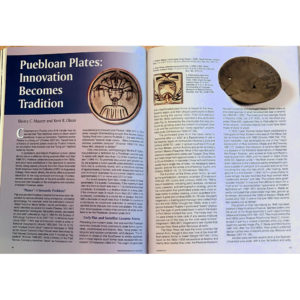 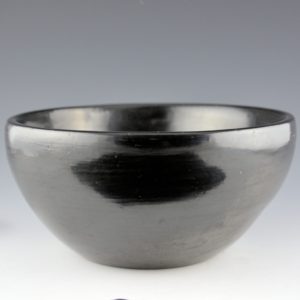 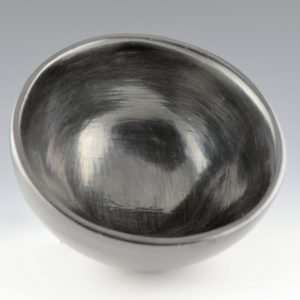 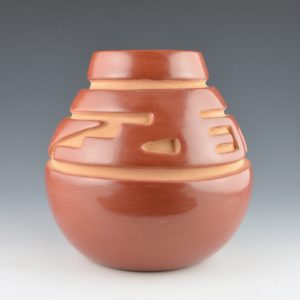 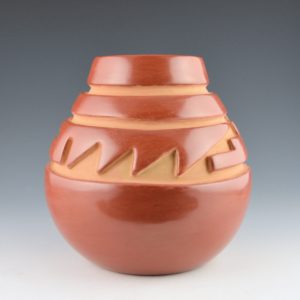 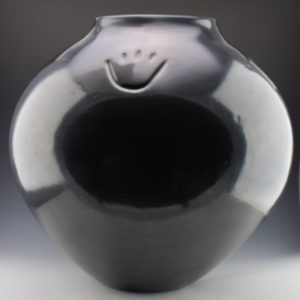 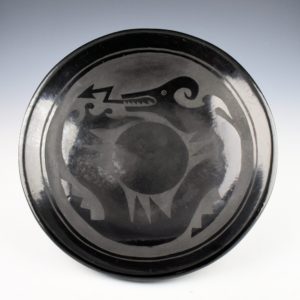 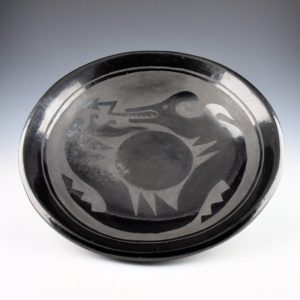 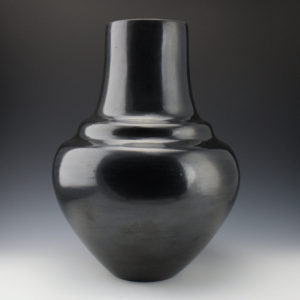 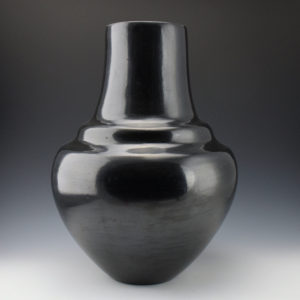 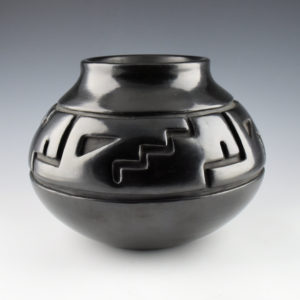 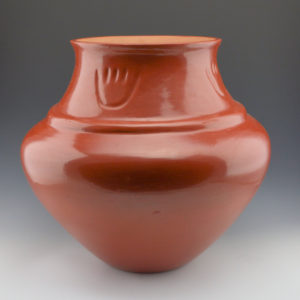 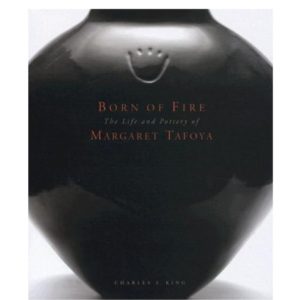 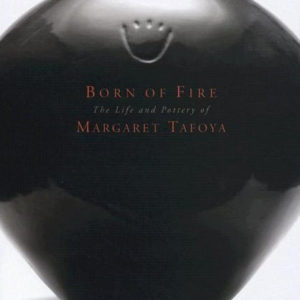 King, Charles S., “Born of Fire: The Life and Pottery of Margaret Tafoya”