Not long ago I was invited to attend a reception for a small art exhibition in Manhattan.  During two separate conversations, I learned something that I had not realized before: Some people are intimidated by museums.  I first encountered this feeling when speaking to a young man in this twenties.  He told me that the art event that we were at was the first one he had ever attended and that he had never been to a museum.  I was surprised, but not shocked.  He was, after all, young.  However, later in the evening, while speaking to a woman in her mid-forties, I learned that that the exhibit we were attending was also her first and that she, too, had never been inside a museum.  That did, indeed, shock me.  During our conversations, I asked both the young man and the woman why they had never been to a museum.  Answers from both were basically the same: They really didn’t know anything about art and didn’t know what they were supposed to think when looking at it.  I asked if I could offer a suggestion.  It was quite simple.  I told both to pick any art museum in the area and just wander about – just look and not worry about what they were supposed to think.  I told them just to respond intuitively to what they saw.  Some things they would like, others not so much and that would be fine.  I told them that some pieces would “speak” to them and others would not but, over time, that could change. 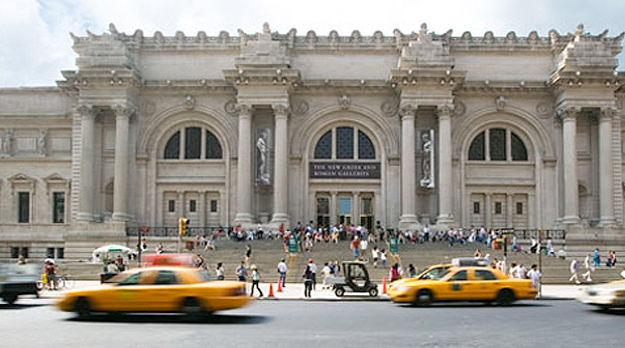 The Metropolitan Museum of Art

This conversation with two people I had never met before and will probably never lay eyes on again set me to wondering: How many more people fear museums?  For quite a number of people, it seems, going to a museum makes them feel stupid.  Something is wrong here.  Museums are supposed to educate and enrich us, not send us running for the exits or dread entering them in the first place.  The two people I met, each in a different way, expressed their belief that museums are only for the educated (whatever that means).  It seemed as if they thought that going to a museum was like belonging to a special and restricted club: It is only for the initiated and they didn’t have the secret password. The Whitney Museum of American Art

The idea of going to an art museum often makes people very anxious because of the mistaken belief that there is something that they are supposed to know before they even enter the building.  This is particularly true with regard to abstract art and often people will sheepishly say, “I just don’t get it,” as if they are immediately supposed to intellectualize what they are seeing rather than simply respond to it emotionally.  For me, thinking about art comes later.  I look at a piece and it either speaks to me or it doesn’t.  It is only later that I think about why I responded to the piece the way I did.  Of course, over time, with exposure to a wide variety of art, one’s tastes may change. 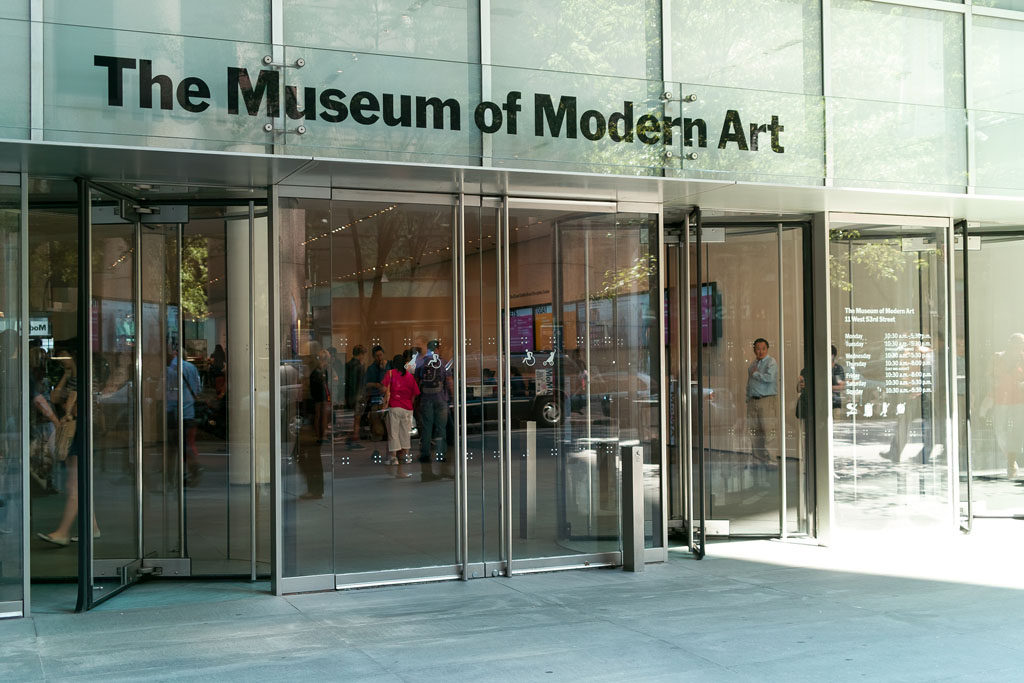 The Museum of Modern Art

Unfortunately, the high price of admission to some museums discourages visits by poor and middle class patrons.  Adult admission to Manhattan’s “Big Four” – the Metropolitan Museum of Art, The Whitney Museum of American Art, the Museum of Modern Art, and the Solomon R. Guggenheim Museum – is $25.00.  At the Met this amount is suggested (albeit in very small letters).  Admission at these museums for seniors and students is a bit less expensive.  Also, admission is free at the Met and the Guggenheim for those under twelve and the same applies at MoMA for those under sixteen and at the Whitney for those under eighteen.  The Metropolitan Museum of Art’s admission policy is pay what you want.  However, most out-of towners don’t seem to know about it.  To be fair, the Whitney has a Pay-What-You-Wish policy Fridays, 7–10 PM, but you really have to hunt to find this information on their website; admission to the Museum of Modern Art is free for all visitors every Friday evening, 4:00–8:00 PM; at the Guggenheim admission is pay-what-you want every Saturday, 5:45–7:45 PM. 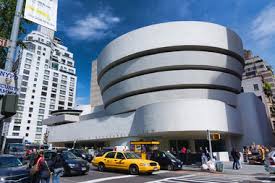 On evenings when admission to the Whitney, MoMA, and the Guggenheim is pay-what-you want, it is heartening to see the line to get in filled with so many young people.  However, by any standard, high admissions add to the belief that museums are elitist and only for the educated and wealthy.  When I was in college, museums were part of how I became educated.  I wasn’t particularly knowledgeable with regard to art before I started going to the Met, the Whitney, MoMA, and the Guggenheim. 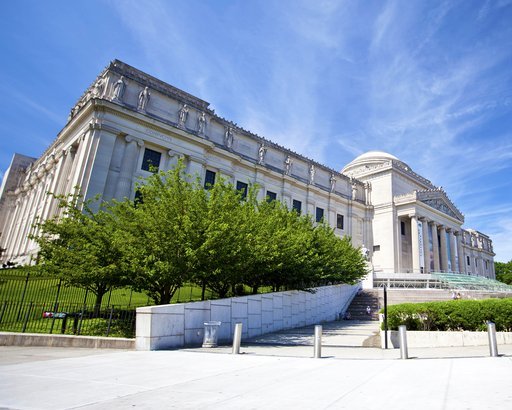 The situation is not completely bleak, however.  Just across the East River, admission to the Brooklyn Museum is always pay-what-you-wish, though there are suggested prices; in Santa Fe, admission to the Museum of Contemporary Native Arts is only $10.00 for adults and $5.00 for seniors; admission to the Coe Foundation for the Arts in Santa Fe is free; and all of the Smithsonian Institution’s museums are also free.

Growing up, the only museum my parents ever took me to was the American Museum of Natural History, never to any art museum.  Yet, despite coming from a poor background, from the very first moment I entered the Metropolitan Museum of Art I felt at home.  I never felt intimidated or inferior because admission was, and still is, pay what you want.  There is something

extremely egalitarian about such a policy, which I find extremely commendable.

The Ralph T. Coe Foundation for the Arts

(Photo courtesy of the Ralph T. Coe Foundation for the Arts.)

Art enriches our lives in innumerable and immeasurable ways and seeing it should not be reserved solely for those with degrees and the rich.  As someone who grew up in a lower middle class family with all that it entails, I doubt that without affordable access to museums I would have ever become an art collector.  Just imagine if we had to pay to use a library!  Americans would be incensed and rightly so.  Why, then, have we, as a society, made it so expensive to see art?  Aren’t works of art as important to our emotional, educational, and cultural development as books?  These are questions that we must all ask ourselves.

From a practical perspective, museums not only provide for our intellectual growth and contribute to creative thinking, they also contribute to the economy of cities and towns by attracting visitors who spend money in surrounding neighborhoods.  The Whitney Museum of American Art recently relocated to the Meat Packing District, a once seedy area of Manhattan.  Each day thousands of people, most of whom are tourists, not only visit the museum, but also patronize nearby restaurants and shops.  It cannot be denied that the Whitney has been a boon to a section of the city that, for decades, had been considered a “no man’s land” on New York’s lower far West Side.  Museums offer more than intellectual and creative benefits; they provide financial ones as well.  Our museums offer insights into our history and culture and provide a forum for dialogue.  As such, every American should be encouraged to visit and support them no matter what their background.